Tom Hough is a financial consultant and currently serves on the Board of Directors of Bain Capital Specialty Finance in Boston and resides in Dallas TX. Hough held the position of executive vice president and CFO of Arena Brands, Inc. which owns Lucchese, Inc. (manufacturer and distributor of premium footwear), and RHE Hatco, Inc. (manufacturer and distributor of Stetson, Resistol, Wrangler and Dobbs headwear) from 2001 until his retirement in 2015. Prior to Arena Brands, Hough was CFO of several retail chains including Jamba Juice (San Francisco), Chief Auto Parts (Dallas), Roy Rogers (Maryland), and Peoples Drug Stores (Wash, D.C.), and spent over a decade with Deloitte and Touche.


Hough joined the National Kidney Foundation Serving North Texas Board of Directors in 2002 when his daughter was first diagnosed with kidney stones at age 9. He joined the local NKF Board to learn more about kidney disease and to help others deal with kidney disease. Hough has served as chairman and remains very active in fundraising and program activities as a member of the local board. He assisted in guiding the North Texas independent affiliate to its current status as a division within the national organization. In 2012, Hough expanded his role in NKF as he realized the importance of its mission to its primary constituent, the patient. He joined the NKF National Board of Directors and currently serves as Chairman of the Finance Committee, and member of the executive, investment, audit, and compensation committees. 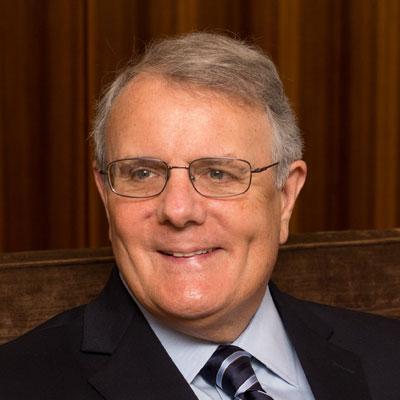