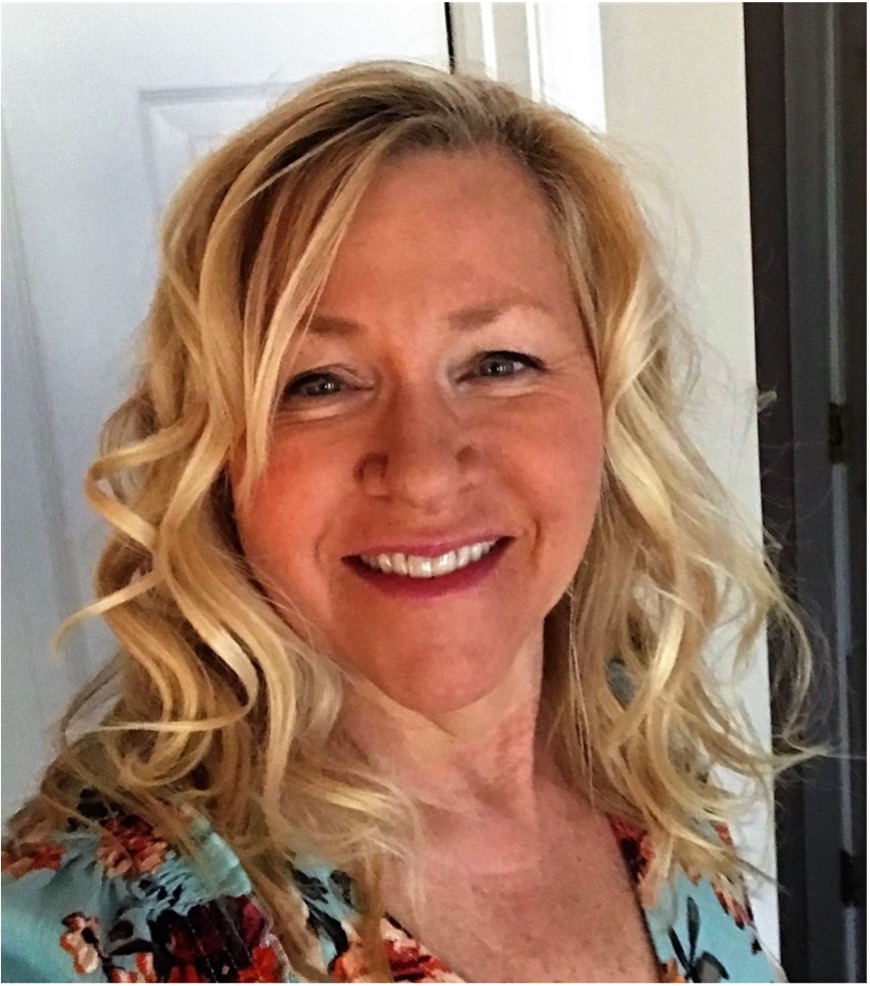 Michele Anthony
Executive Director
Michele Anthony has been Executive Director of NKF/NCA since 2014. During her tenure, she has raised millions of dollars and greatly expanded programs to serve the DC Metropolitan area, which ranks among the highest in the prevalence of kidney disease in the nation. Prior to 2014, she oversaw the Programs, Development, and Communications Departments at various times dating back to 2002, and has been instrumental is guiding the local chapter through changes in structure and governance. Prior to NKF, Michele worked at World Wildlife Fund and the Conservation Foundation, the American Association of Community Colleges, and Network Consortium. Michele earned her Bachelor’s Degree in Communications from Hofstra University and her Master's in Administration from Central Michigan University.
michele.anthony@kidney.org 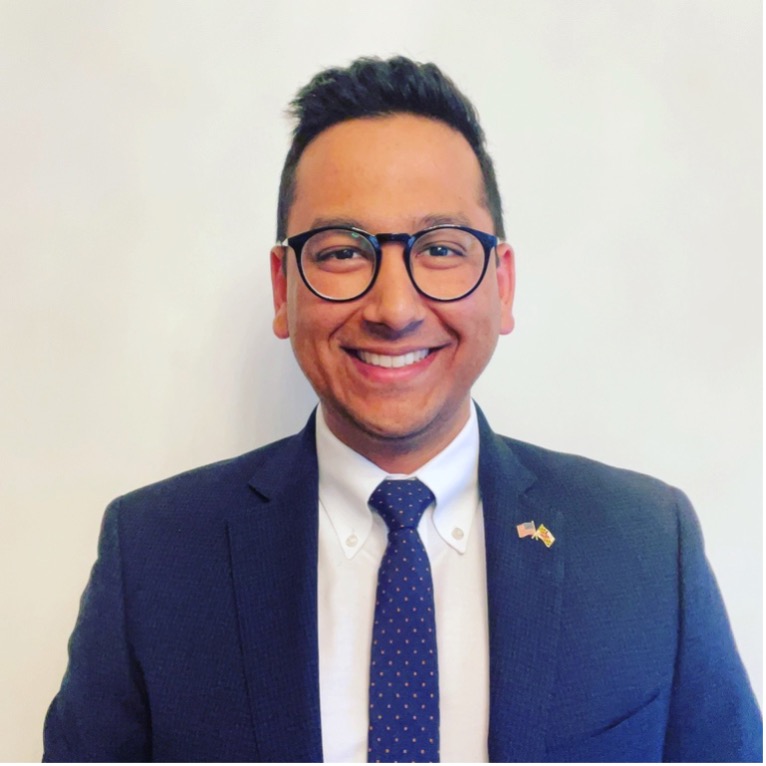 Ashwani Jain
Program Director
Ashwani Jain (he/him pronouns) is a 32-year-old cancer survivor, a son of immigrants and small business owners; and a product of Maryland public schools. He has worked in the public, private and non-profit sectors – including President Obama’s White House, the U.S. Department of Housing and Urban Development and the U.S. Department of Health and Human Services. Ashwani serves as NKF National Capital Area’s Program Director, where he leads all educational programming initiatives and works with medical professionals and their institutions throughout the region on developing material to educate our community on CKD. Ashwani Jain has a dual degree in Business Management and Political Science from the University of Maryland – College Park.
ashwani.jain@kidney.org 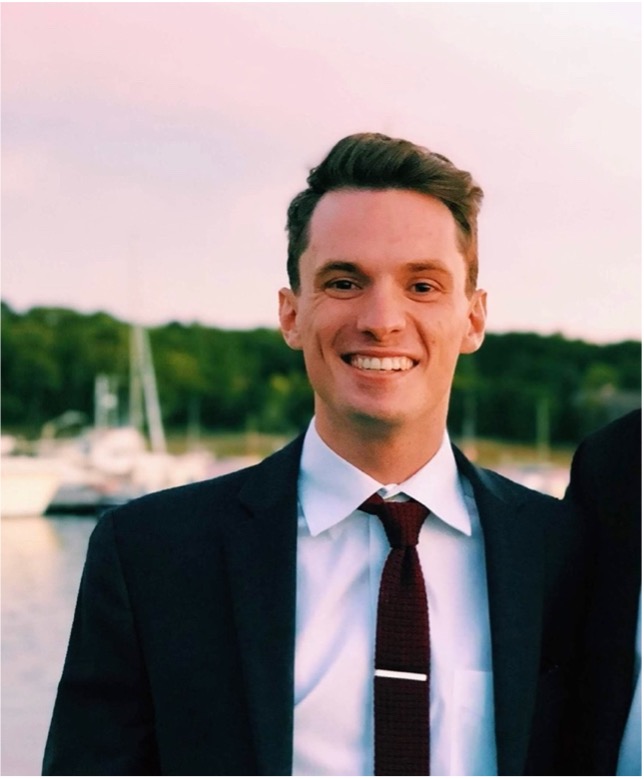 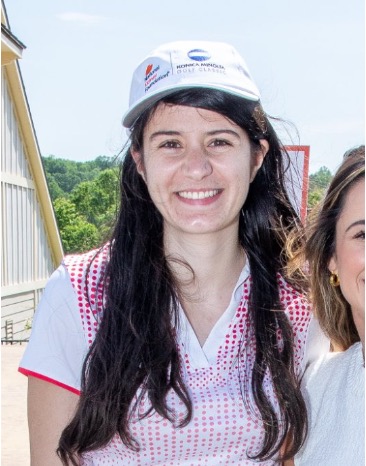 Katherine Hughes
Community Outreach Coordinator
Katherine joined the NKF National Capital Area office in 2021 as Community Outreach Coordinator. In her role, Katherine offers support on both the programmatic and events side by creating collateral, managing event registrations & communications and being a liaison to NKF volunteers. Katherine is a graduate of the University of Colorado - Boulder with a dual degree in English and Philosophy. Prior to working for NKF, Katherine worked for two non-profits: Pop Culture Classroom in Denver, CO and the Global Language Network based out of Washington DC. Katherine is very passionate about non-profit organizations and the impact they can have on surrounding communities.
Katherine.hughes@kidney.org