Dr. J. Kevin Tucker is Vice-President for Education at Mass General Brigham and Assistant Professor of Medicine at Harvard Medical School. He is also co-director of Harvard Medical School’s Master’s in Clinical Service Operations program. His clinical appointment is at Brigham and Women’s Hospital, where he focuses on the management of chronic kidney disease patients, hemodialysis patients, and peritoneal dialysis patients.

A native of Monroeville, Alabama, Kevin graduated from Birmingham-Southern College and Cornell University Medical College (now Weill Cornell).  He then completed internal medicine training at Massachusetts General Hospital and a nephrology fellowship at the University of Alabama at Birmingham (UAB).  He remained at UAB on faculty from 1996-2002.  During his tenure at UAB, he was recognized as an outstanding teacher with the Department of Medicine Division Teacher Award as well as the Department of Medicine Top Ten Teacher Award.  He was the nephrology fellowship program director at UAB from 1999-2002.

Kevin’s interest in peritoneal dialysis led him to found the peritoneal dialysis program at DCI Faulkner, which has grown to about forty patients.  The clinic has been recognized for clinical excellence by winning DCI’s Darwin Peterson award on three occasions since its inception.  Kevin remains a leading advocate for home dialysis therapies. 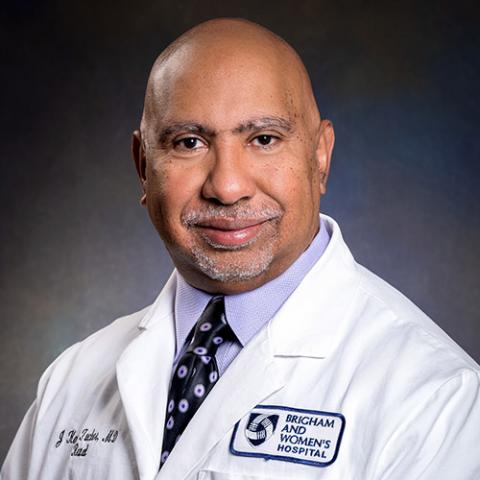 He volunteers actively with the National Kidney Foundation and has served as chair of the New England chapter’s Medical Advisory Board.