Isabelle became a nurse when her sister Bertha developed an idiopathic ailment. Bertha was not just her sister however, Isabelle views Bertha as her very own mother. At the time Bertha became ill, Isabelle was involved in the IT community but willingly changed careers to meet whatever Bertha’s upcoming medical needs might be.

Isabelle soon learned Bertha’s diagnosis was inflammatory bowel disease (IBD,) specifically, Chron’s disease. For the next many years, Isabelle worked in this field eventually becoming well known in the IBD lecturers circuit. She made sure to surrounded herself with doctors who were passionate about the care they provided to the IBD community and always had an IBD doctor available for questions about whatever ailed Bertha in the course of her disease.

Isabelle entered the field of nephrology due to the lack of IBD nurse jobs upon moving to another state. She accepted the job of Post Kidney Nurse Coordinator, without any experience in the field. She soon found that kidney transplant patients and IBD patients had quite a bit in common. Even though she was no longer in IBD, she continued to provide the type of care she hoped that Bertha would receive by often going the extra step for her patients believing, hoping that if she did this, any nurse who cared for Bertha would also go that extra step for her sister. 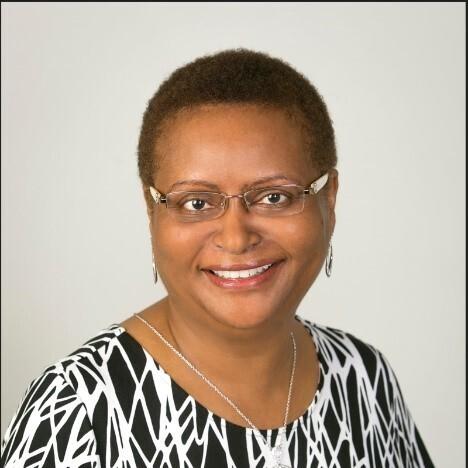