The David M. Hume Award was created in memory of one of the National Kidney Foundation's most distinguished members. The Hume Award is the highest honor given to a distinguished scientist-clinician in the field of kidney and urologic diseases. It is bestowed upon an individual who exemplifies the high ideals of scholarship and humanitarianism in an outstanding manner. The 2021 award recipient is Paul K. Whelton, MB, MD, MSc. 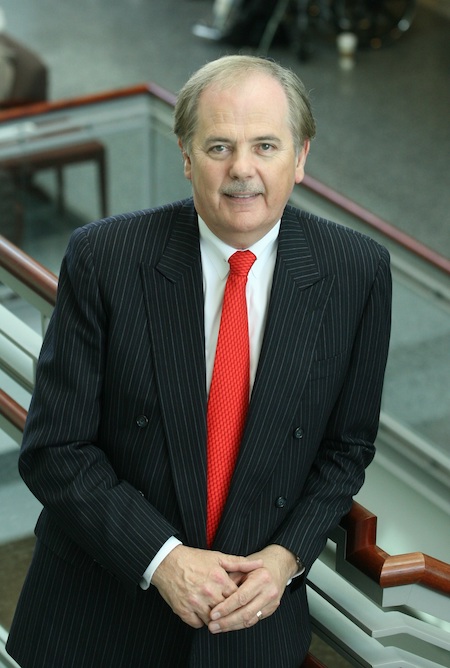 Paul K. Whelton, is a medical graduate (MB) of University College Cork, Ireland, with a master’s degree (MSc) in clinical epidemiology from University of London and a prevention research doctorate (MD) from the National University of Ireland. He spent 26 years at Johns Hopkins, where he founded the Welch Center for Prevention, Epidemiology, and Clinical Research. Subsequently, he was Tulane University Dean, School of Public Health and Tropical Medicine; Dean, School of Medicine; and Senior Vice President for Health Sciences. Later, he was President/CEO, Loyola University Health System and Medical Center before returning to Tulane as Show Chwan Health System Endowed Chair in Global Public Health.