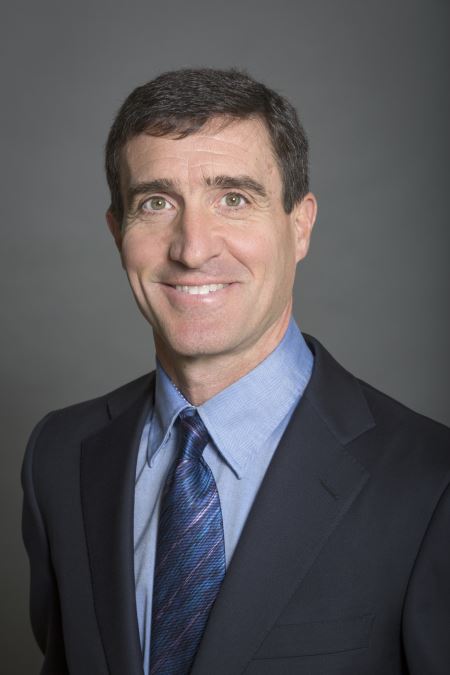 Dr. Gary Curhan, a clinically active nephrologist, is Professor of Medicine at Harvard Medical School and Professor of Epidemiology at the Harvard TH Chan School of Public Health. He received his MD from Harvard Medical School and his ScD in Epidemiology from the Harvard TH Chan School of Public Health. He completed his residency in Internal Medicine and his Nephrology fellowship at Massachusetts General Hospital. After serving as the Clinical Chief of Nephrology at the West Roxbury VA Medical Center, he joined the Renal Division at Brigham and Women’s Hospital. Dr. Curhan has been continuously funded by NIH R01 grants for over 25 years. As a physician and epidemiologist, his multidisciplinary clinical research focuses on the prevention of a number of common conditions including nephrolithiasis, chronic kidney disease, disorders of bone and mineral metabolism, hypertension, gout, hearing loss, tinnitus, and primary hyperparathyroidism. He studies the roles of nutrition, lifestyle, genetics and biomarkers. He has authored over 400 original articles, reviews and chapters. In addition to expanding the understanding of risk factors and pathophysiology of these conditions, his research findings have led to changes in clinical practice. Dr. Curhan has held many leadership positions locally, nationally, and internationally. He served as the Editor-in-Chief of CJASN from 2011-2016. Dr. Curhan has mentored a broad and diverse community of trainees who are now in positions of national and global leadership in Nephrology and Public Health. In recognition of Dr. Curhan’s mentorship efforts, he received a T32 Training Grant and a K24 grant from NIDDK. Dr. Curhan has been married for 36 years to Dr. Sharon Curhan (his research collaborator) and is the proud father of Joshua, Justin, Alexa and Talia.