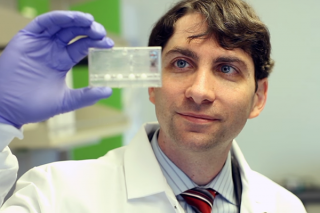 Largest Compilation of Kidney Data Ever Collected is Analyzed and Presented at Joint Scientific Workshop
Silver Spring, MD—March 16, 2018—Today, the National Kidney Foundation (NKF), along with the Food and Drug Administration (FDA) and the European Medicines Agency (EMA) concluded a scientific workshop collaboration to review the results of a major, multi-year meta-analysis examining the largest compilation of data ever collected on chronic kidney disease (CKD).  The groups gathered reviewed the data supporting the use of earlier markers of kidney disease progression as endpoints in clinical trials for early stages of CKD. These clinical trials may lead to treatments that will improve the lives of people with kidney disease. The extensive meta-analysis included data on nearly two million participants.
At the joint scientific workshop, Change in Albuminuria and GFR as End Points for Clinical Trials in Early Stages of Chronic Kidney Disease, attendees were presented the results of the analysis and recommendations on whether surrogate biomarkers—albuminuria, changes in the rate/slope of GFR decline, and GFR and albuminuria in combination—can be used as predictors of a treatment’s effect on progression to kidney failure in clinical trials in early stages of CKD. Albuminuria is a urine test which measures kidney damage; GFR or glomerular filtration rate is a blood test which measures kidney function.
“This extensive meta-analysis of endpoints for chronic kidney disease builds upon previous research which recommended a 30 or 40% decline in GFR as the endpoint for clinical trials in some CKD populations. However, we’ve found that these recommended endpoints are less applicable to the clinical development of drugs targeted at earlier stages of kidney disease and for many drugs with possible hemodynamic effects,” said Kerry Willis, PhD, Chief Scientific Officer, National Kidney Foundation.  “How to overcome these obstacles was the driving force behind today’s scientific workshop and this multi-year research project,” added Dr. Willis.
The meta-analysis presented at the joint scientific workshop included data from over 49 randomized clinical trials representing 44,816 patients. A second part of the analysis included data from a consortium of international observational cohorts; urine protein was evaluated in 19 cohorts with 600,000 participants, and 22 cohorts with 1.3 million participants were used to analyze GFR slopes. The research was conducted at Tufts Medical Center (MA), Johns Hopkins University (MD), University of Utah (UT) and Groningen University (Netherlands).
“For more than two-years, some of the world’s leading researchers have compiled and analyzed extensive data which will be useful in both clinical practice and future clinical trials for kidney disease,” said Andrew S. Levey, MD, workshop chair and Professor of Medicine, Tufts University School of Medicine. “The work presented over the past two days will help move us closer to developing medications to arrest kidney disease in its earliest stages before patients progress to end-stage renal disease and are faced with life-threatening complications and only dialysis or a transplant as options to survive,” added Dr. Levey.
“Treatments are urgently needed to reduce the risk of progression to kidney failure and improve the lives of patients with kidney disease. The analyses presented at the workshop provided important insight into which endpoints can be used in trials of earlier stages of CKD to predict a treatment’s effect on progression to kidney failure,” said Aliza Thompson, MD, MS, Clinical Team Leader in the Division of Cardiovascular and Renal Products, Center for Drug Evaluation and Research (CDER), at the U.S. Food and Drug Administration (FDA). “We thank the National Kidney Foundation, those who contributed data for the analyses, conducted the analyses, provided financial support for this effort, and workshop attendees for their help in addressing this important issue,” added Dr. Thompson.
“This project is a great example of international collaboration aiming to improve evidence-based clinical drug development for patients with chronic kidney disease,” said Thorsten Vetter, MD, Senior Scientific Officer, Scientific Advice Office at the European Medicines Agency (EMA). “This collaboration demonstrates that all stakeholders are committed to identifying robust tools to reliably and efficiently investigate whether potential new treatment options can prevent or delay progression of kidney failure in patients with early stages of CKD. We thank all the partners involved in this important work,” noted Dr. Vetter.
The two-day workshop, held on March 15-16, included 150 stakeholders: study investigators who contributed data for the analysis, representatives from the FDA, EMA, National Institutes of Health (NIH), Centers for Medicare and Medicaid Services (CMS), clinical trial and laboratory experts, professional associations and guidelines groups, pharmaceutical industry researchers and patients affected by chronic kidney disease.  View the agenda. The meta-analysis and recommendations from the workshop will be reported in a series of articles to be published in late 2018 and will also be reviewed in detail by regulatory agencies. 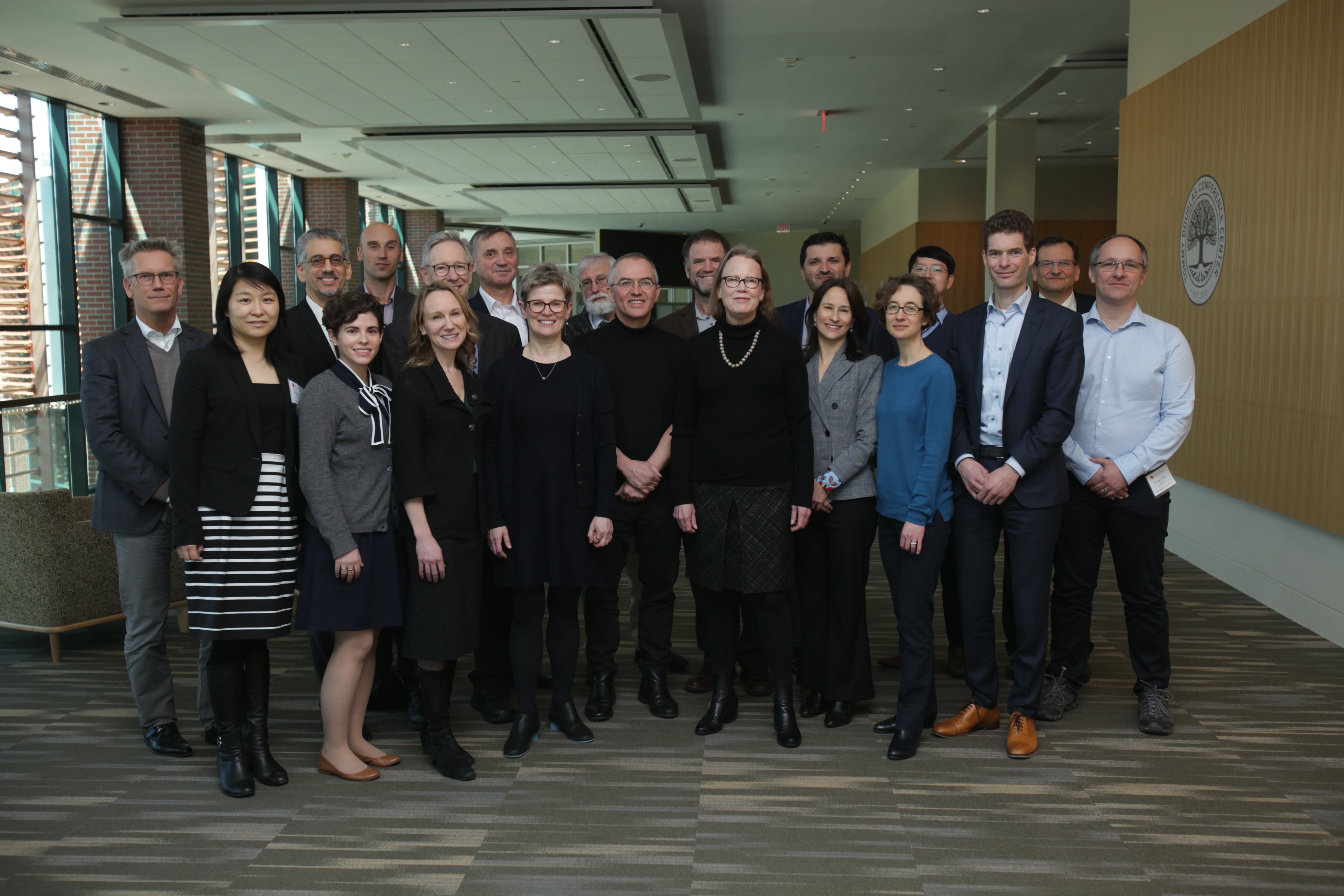