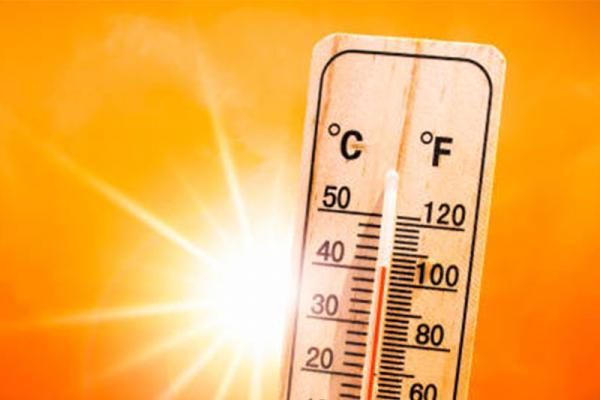 Researchers tracked more than one million kidney disease-related ED visits in New York State between 2005 and 2013. That information was then cross-referenced with days immediately prior to the ED visits where the daily temperature exceeded the 90th percentile of high temperatures.  The study shows that days with extreme heat were associated with an overall 1.7% to 3.1% higher incidence of ED visits related to kidney disease. Additionally, researchers found that the time of year can also make an increased difference in kidney disease-related ED visits during the transitional weather months of May and September. Kidney-related ED rates increased 1.8% to 5.1% in May and September, versus the summer months of June through August (where the rates ranged from 1.5% to 2.7%). The strength of association with ED visits was greater among those with acute kidney injury, kidney stones, and urinary tract infections. Researchers noted age and gender may modify the association between extreme heat and ED visits.

“Given the increasing frequency and intensity of extreme heat in weather patterns due to climate change and the growing prevalence of kidney disease worldwide, it is imperative to understand the association between extreme heat exposure and the various subtypes of kidney disease,” said Shao Lin, MD, PhD, corresponding researcher from the State University of New York at Albany. “Our findings underscore the alarming impact of ambient heat [heat stored and coming from the ground] on ED visits of kidney diseases, especially the stronger impacts of heat in May and September, in addition to summer. Early warning, reducing outdoor exercise/activities, and staying cool during extremely hot weather is important.”

“This study also highlights the need for improved physicians’ awareness, clinical facility preparedness, and patient education to respond to the anticipated rise of multiple kidney diseases as the result of climate change, especially among the vulnerable older adults and male patients,” added Yanji Qu, MD, PhD, of the State University of New York at Albany and lead author of the study.

Evidence from the National Oceanic and Atmospheric Administration (NOAA) shows that the Earth’s temperature has risen by each decade since 1880, but the rate of warming since 1981 has doubled. 2021 was the sixth-warmest year on record. The nine years from 2013 through 2021 rank among the 10 warmest years on record. Last year, heat-related deaths exceeded both the 10-year and 30-year averages in the United States.

In the United States, 37 million adults are estimated to have kidney disease, also known as chronic kidney disease (CKD)—and approximately 90 percent don’t know they have it.  About 1 in 3 adults in the U.S. are at risk for kidney disease.  Risk factors for kidney disease include: diabetes, high blood pressure, heart disease, obesity, and family history. People of Black/African American, Hispanic/Latino, American Indian/Alaska Native, Asian American, or Native Hawaiian/Other Pacific Islander descent are at increased risk for developing the disease. Black/African American people are about 4 times as likely as White people to have kidney failure.  Hispanics/Latinos are 1.3 times more likely than non-Hispanics to have kidney failure.