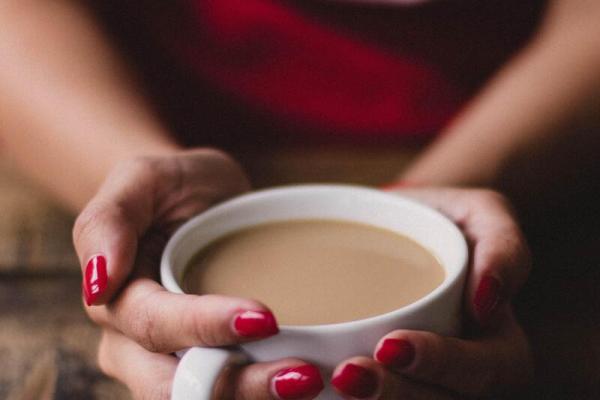 The investigators used data from a total of 571,657 participants with kidney stones from two studies, including 395,044 participants of the U.K. Biobank study and 176,613 participants of another study known as the FinnGen study.

“The elegant design of this study, which takes advantage of genetic variants associated with higher coffee and caffeine consumption, strengthens the evidence that coffee and caffeine can prevent kidney stones,” said Kerry Willis PhD, NKF Chief Scientific Officer. “Given the increasing prevalence of kidney stones in the United States and the associated morbidity, it would be great if this turns out to be a new prevention strategy that is both accessible and affordable.”

Kidney stone disease is a common problem that afflicts up to 15 percent of the population, the authors reported. Earlier investigations have shown that habitual coffee and caffeine consumption is associated with reduced risk of kidney stones, but this is the first study that employs genetic variants in the randomized review.

Over half a million people go to emergency rooms for kidney stone problems every year. A kidney stone is a hard object that is made from chemicals in the urine. After formation, the stone may stay in the kidney or travel down the urinary tract into the ureter. Stones that don't move may cause a back-up of urine, which causes pain.

More study is needed of the connection between coffee and caffeine and kidney stones, according to Larsson and her co-author Shuai Yuan, BMed, MMedSc, of Institute of Environmental Medicine, Karolinska Institute, Stockholm and Unit of Medical Epidemiology, Department of Surgical Sciences, Uppsala University, Uppsala, Sweden. However, patients and medical professionals should know about these results now, Larsson said.

AJKD, the medical journal of NKF, has made the paper accessible to the public and available with the link https://www.ajkd.org/article/S0272-63862100712-5/fulltext.

About the American Journal of Kidney Diseases

The American Journal of Kidney Diseases (AJKD), the official journal of the National Kidney Foundation, is recognized worldwide as a leading source of information devoted to clinical nephrology practice and clinical research. Articles selected for publication in AJKD undergo a rigorous consideration process, supporting the journal's goal to communicate important new information in clinical nephrology in a way that strengthens knowledge and helps physicians to provide their patients with the highest standard of care.