NKF Mourns the Passing of a Champion of Kidney Health 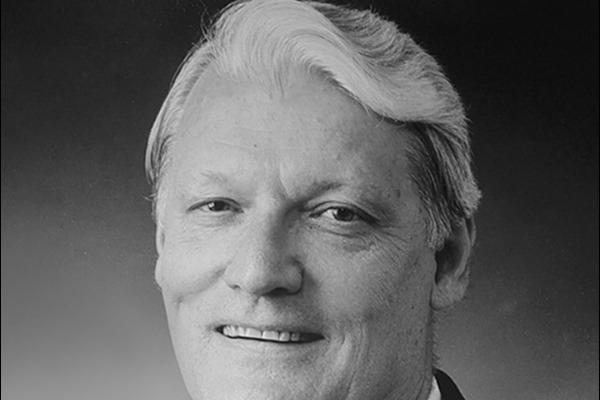 Jan. 28, 2020, New York, NY — The National Kidney Foundation (NKF) is mourning the passing of one of the giants in kidney healthcare, nephrologist Dr. Robert W. Schrier, who passed away peacefully in the presence of his beloved family on Jan. 23, 2021.

Dr. Schrier was a prominent and prolific kidney researcher, who played a significant role in the growth of NKF from its origins as a grassroots patient advocacy organization into a leading kidney health agency. He was the president of NKF from 1984 to 1986, and among many honors, was the 1987 recipient of NKF’s most prestigious award, the David M. Hume Memorial Award, which is the highest honor given to a distinguished scientist-clinician in the field of kidney and urologic diseases by NKF. It is bestowed upon an individual who exemplifies the highest ideals of scholarship and humanitarianism in an outstanding manner.

“Dr. Schrier was a legendary figure at NKF,” said NKF Chief Scientific Officer Kerry Willis, PhD. “His vision led to the establishment of NKF’s research endowment fund, which is still supporting young investigators, 35 years later. The discoveries made by these young scientists are part of his legacy, which will continue to grow.”

“He was a preeminent leader who expanded a faculty of three into a world class Division of Nephrology at the University of Colorado that offered excellence in clinical care as well as creative investigation.” said NKF Chief Medical Officer Joseph Vassalotti, MD. “Dr. Schrier was described by his colleagues as the most inspiring of mentors, kind and supportive, but uncompromising in his pursuit of scientific truth.”