NKF to Doctors: Listen to Complaints of Itchy Skin 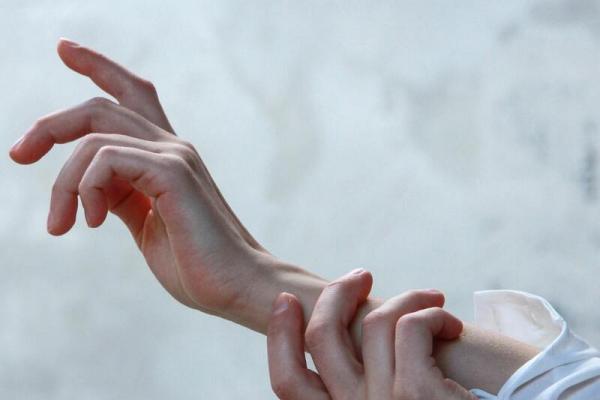 November 4, 2021, New York, NY 2021 —Today, the National Kidney Foundation (NKF) will ask nephrologists from around the world gathered for a virtual conference to pay attention when their patients on dialysis complain of itchy skin because too often the relentless side-effect of the disease causes too much distress to sit through dialysis sessions.

“Uremic Pruritus is such a common and bothersome symptom that can be a factor in patients deciding to skip or shorten their dialysis sessions, which can cause hospitalization and other harms,” Dr. Vassalotti said. “The dialysis care team should include how the patient feels in their patient assessments because pruritus often goes under the radar and is not discussed or addressed adequately. Patients should also be aware that they should speak with their nephrologist about pruritus (itchiness) to ask about the cause and discuss treatments that can help.”

The NKF team spent months preparing the survey, collecting data, and then sorting through the results as the basis of the presentation presented today.

Other studies showed that shortening and skipping hemodialysis treatments increases the risk of death.

This survey cohort of hemodialysis patients report near universal experience of itchy skin, with one in four characterizing their itch as “very” or “extremely intense.”

“We need to listen to our patients and also ask the right questions in order to help those on dialysis complete the treatments, lessen symptoms, and ultimately enjoy the best quality of life possible,” Dr. Vassalotti said.

The authors will answer any questions that come up during the entire duration of the ASN conference Kidney Week through the forum feature available at the poster session. View the NKF poster presentation on Shortened or Skipped Hemodialysis Sessions Attributed to Uremic Pruritus.