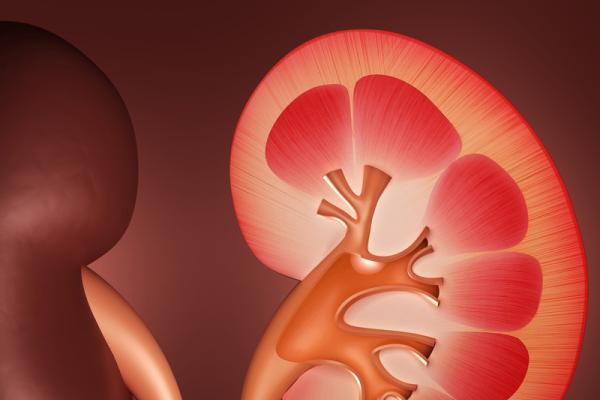 August 24, 2021 - The National Kidney Foundation (NKF) and the American Society of Nephrology (ASN) congratulate the NKF-ASN Task Force on Reassessing the Inclusion of Race in Diagnosing Kidney Diseases for submitting its final report for publication.

On behalf of the leadership of NKF and ASN, we are excited for the kidney community—as well as other stakeholders, particularly the medical students, residents, and fellows who have spearheaded the call to action on this important issue—to consider the task force’s recommendations for how best to remove race modifiers from the assessment of kidney function. Additionally, we thank each member of the task force for their remarkable effort, thoughtfulness, and cooperation in completing their charge.

By identifying an initial approach that does not incorporate specification of an individual’s race, is not based on existing equations, and should be able to be rapidly implemented in all laboratories, the NKF-ASN Task Force has completed its charge to find a race-free approach for estimation of GFR. The task force’s final report is currently under review. Once the final report is published and publicly available, we look forward to laboratories, institutions, and other entities adopting this equation to provide a harmonized, race-free estimation of kidney function.

Earlier this year, the task force published “Special Article: Reassessing the Inclusion of Race in Diagnosing Kidney Diseases: An Interim Report from the NKF-ASN Task Force” in the Journal of the American Society of Nephrology(JASN) and the American Journal of Kidney Diseases (AJKD). The interim report provides an essential review of the many challenges relative to identifying and implementing alternative methods for diagnosing kidney diseases.

In addition to the task force’s interim report, NKF and ASN set forth the following objectives:

Commending the task force for ensuring its final report aligns with these objectives, NKF and ASN look forward to distributing the final report to the kidney community and other stakeholders as part of a broader implementation strategy. NKF and ASN also encourage the Kidney Disease Outcomes Quality Initiative (KDOQI) and Kidney Disease: Improving Global Outcomes (KDIGO) to develop updated guidelines that ensure a uniform approach consistent with the task force’s recommendations.

While the task force efforts represent an important first step in the work of NKF, ASN, and the rest of the kidney community to address racism in nephrology, there is still much more to be done to eliminate racial disparities in kidney health and in the care of persons with kidney diseases.

About the American Society of Nephrology

The National Kidney Foundation (NKF) is the largest, most comprehensive, and longstanding patient-centric organization dedicated to the awareness, prevention, and treatment of kidney diseases in the U.S. For more information visit www.kidney.org.