Hubert L. Allen is the Executive Vice President, General Counsel, and Secretary at Abbott where he leads a diverse global team of over 250 lawyers that interact with legal systems in more than 100 countries to support Abbott business all around the world. Since joining Abbott in 2006, he has held numerous positions within Abbott’s legal department, including Divisional Vice President and Associate General Counsel for the Pharmaceutical Products Group, Section Head in Abbott Nutrition, and Division Counsel. Prior to joining Abbott, he was the assistant general counsel for McKesson Corporation. Allen holds a bachelor’s degree from the College of Social Studies at Wesleyan University, a master’s degree in politics from Princeton University and a juris doctorate from Yale Law School. 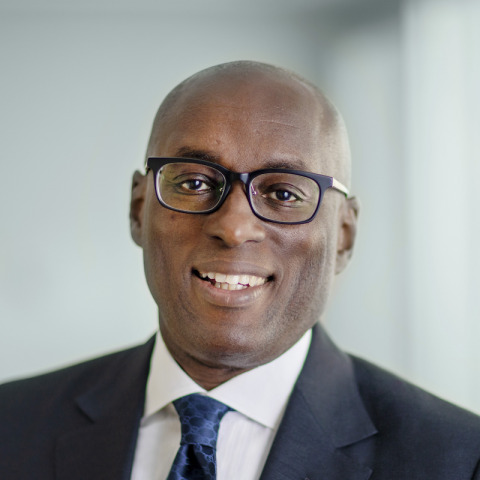 Allen suffered from acute kidney failure due to Rhabdomyolisis brought on by a campylobacter infection from food. He learned of NKF through patient educational content while preparing for dialysis. Fortunately, the disease was caught in its early stages, so he only had a few months of dialysis before regaining full kidney function.