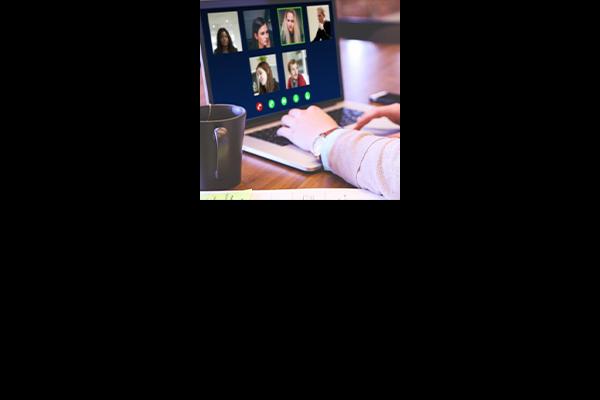 April 1, 2020, New York, NY — Emerging evidence supports the use of alternative endpoints to demonstrate the efficacy of treatments for progression of chronic kidney diseases.  Most notably in March 2018, the National Kidney Foundation (NKF), in collaboration with the US Food and Drug Administration (FDA) and the European Medicines Agency (EMA) conducted a Scientific Workshop, titled “Change in Albuminuria and GFR as End Points for Clinical Trials in Early Stages of Chronic Kidney Disease”.

“The potential to prevent progression of kidney disease in its earliest stages is an important goal and NKF is delighted to be able to facilitate discussions amongst researchers, regulators, industry and patients to advance our understanding of conducting clinical trials in this population,” said NKF Chief Scientific Officer Kerry Willis, PhD.

The adoption of these alternative endpoints would allow for investigations of therapies for earlier stages of disease. However, before these alternative endpoints can be instituted widely in trials of early stages of common kidney diseases, such as diabetic kidney disease, further input is needed from the larger community, including patients, providers, payers, industry, trialists, and regulators, regarding how to design meaningful trials in early stages of common kidney diseases, including who should be enrolled, and the size and nature of the safety database needed to support approval.

To begin addressing these questions, the National Kidney Foundation and the US FDA co-sponsored a Scientific Workshop on “Developing Treatments for Early Stages of Common, Chronic Kidney Diseases, Clinical Trial Considerations”, held December 14-17, 2020.  Lesley Inker MD MS and Hiddo Lambers Heerspink co-chaired the Workshop supported by a multi-disciplinary planning committee.  There were over 90 participants representing government and regulatory agencies (FDA and EMA), academic researchers, industry, health economists and payers, and patients. The overarching aim of the meeting was to better understand the perspective of the various stakeholders on the value and design of clinical trials for the treatment of early stages of chronic kidney disease in patients who are at high-risk for progression due to diabetes or hypertension. A recording of the workshop can be viewed here.

Long term - To be able to treat all patients with common causes of kidney disease with the right drug at the right time.

Short term – To articulate the community’s perspective on the value of treatment of early kidney disease, and related considerations on clinical trial design:

Overall, there was a general agreement by the Workshop attendees that there is a value to treating early CKD, but the specific details are relevant. Throughout the plenary presentations and breakout sessions, discussions were held on appropriate endpoints for trials, populations for both inclusion in trials and ultimately use of the treatments in clinical practice, and assessment of safety and cost-benefit. Plenary session presenters and breakout group participants provided data and information that will inform the final recommendations to address these questions.  The Planning Committee is currently working on a report of the Workshop and anticipates publication in the next four to six months.