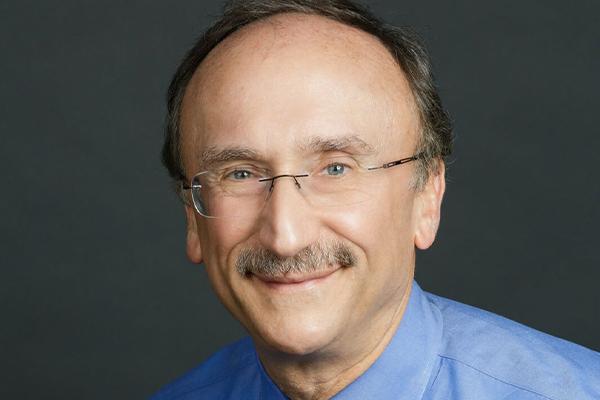 Founded in 1981, AJKD is recognized worldwide as a leading source of information devoted to clinical research and the practice of nephrology.

“It has been an honor to lead AJKD over the past several years,” Dr. Feldman said. “I am delighted to be continuing the work my extraordinarily capable editorial team. I began in 2016, bringing the highest-quality clinical scholarship and educational content to the research and clinical care communities.”

During his second term, which officially begins in January 2022, Dr. Feldman and his editorial team will further expand the journal’s emphasis on early career researchers, broaden approaches to disseminate authors’ works, offer more focused article types enriching the journal’s content, expand its patient-centered focus, and implement practices that increase diversity in our editorial team and expand scientific content about the negative influence of structural bias on kidney health.

“Since its inception, AJKD has been nurtured by a succession of distinguished nephrologists, as a forum and a resource for advancing research in the field,” said Kerry Willis, PhD, NKF’s Chief Scientific Officer. “Under Dr. Feldman’s creative leadership, AJKD has seen continued growth in the breadth and the quality of its content, and its international reach. NKF is grateful for his dedication to bringing the best research to the nephrology community, on behalf of our patients.”

Among his national leadership roles, Dr. Feldman has led the Chronic Renal Insufficiency Cohort Study (CRIC) at the National Institutes of Health (NIH) for 20 years. It is the major national research effort aimed at making fundamental insights into the epidemiology, management, and outcomes of chronic kidney disease. Under his leadership, the CRIC Study has made numerous observations with great promise to advance the development of novel therapies to reduce morbidity in this population worldwide. Dr. Feldman’s published scholarship of more than 300 research publications has appeared in many leading biomedical journals including AJKD.

Healthcare professionals can join NKF to receive access to tools and resources both patients and professionals, discounts on professional education, and access to a network of thousands of individuals who treat patients with kidney disease.

About the American Journal of Kidney Diseases

The American Journal of Kidney Diseases (AJKD), the official journal of the National Kidney Foundation, is recognized worldwide as a leading source of information devoted to clinical nephrology practice and clinical research. Articles selected for publication in AJKD undergo a rigorous consideration process, supporting the journal's goal to communicate important new information in clinical nephrology in a way that strengthens knowledge and helps physicians to provide their patients with the highest standard of care.