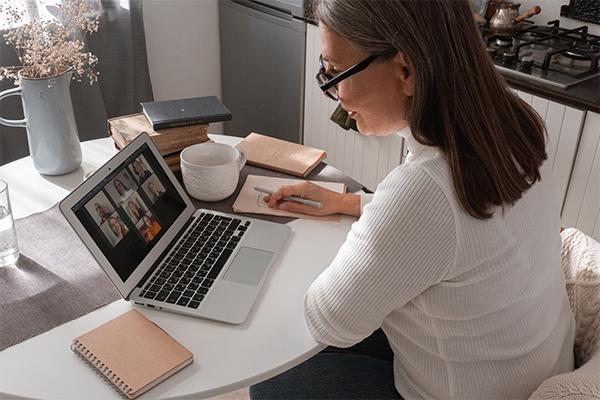 In August 2019, NKF and IGANF gathered, in person and virtually, hundreds of patients and their caregivers to share their first-hand experiences with IgA nephropathy, a disease that can lead to kidney failure. The subsequent report is presented to the FDA and will be used as the federal agency considers approval applications for future drug treatments and clinical trials. Healthcare professionals and drug-makers will also receive the report to learn more about patients’ concerns and experiences with the disease.

IgA nephropathy, formerly Berger’s disease, is called IgAN for short. It is a condition that damages the filters (glomeruli) inside the kidneys, causing the kidneys to lose function. IgAN is a slowly progressing disease. Glomerular diseases include many conditions with many different causes.

“We are grateful to the patients and their caregivers who raised their voices and courageously spoke openly about their daily journey with IgAN,” said NKF’s Chief Executive Officer Kevin Longino and a kidney transplant patient. “This is our fifth ‘Voice of Patient Report’ on a disease that affects the kidneys, and we are committed to doing more in the future. It is important that we create opportunity for patients and their care partners to speak directly to those who control the levers of policy, drug development, and medical care.”

IgAN is considered a rare disease, but it is estimated that about 60,000 in the U.S. have the illness. There ae no FDA-approved treatments for IgAN. It is treated supportively with corticosteroids (often called “steroids”), immunosuppressive drugs, blood pressure medications called ACE inhibitors and ARBs, salt restriction if the body retains extra fluid, and fish oil supplements. However, there are currently more than two dozen ongoing clinical trials for potential drugs to treat IgAN.

During the August conference, patients and caregivers shared their first-hand experiences while invited staff from the FDA, healthcare professionals, and drug-makers listened.

“This day was a game changer for our patient community,” said IgA Nephropathy Foundation Founder and Executive Director Bonnie Schneider. “This was the first time we were all together not only to express our concerns about our future but to create long lasting relationships. Due to the success of the day we have been able to accelerate our patient programs to fill the gaps of our patients’ unmet needs.”

The causes of IgAN are not fully understood. The immune response in IgAN is what affects the kidneys. Immunoglobulin A (IgA) is an antibody that helps fight infections. IgA nephropathy occurs when the body’s immune system makes other antibodies against the IgA antibodies. These two types of antibodies combine in the blood and get stuck in kidneys. This causes inflammation and damage to the glomeruli.

In some cases, the disease seems to cluster in certain families and in certain areas of the world.  Some researchers believe there are genetic factors that may play a role in causing the disease.

“There are a few symptoms that come with a disease that has affected my life the most,” said one adult patient at the conference in August whose comments are included in the report. “The first is the constant weariness. It seems like I can never get enough sleep. If I’m in a meeting, I struggle to keep my eyes open. If I am staring at the computer too long, my eyes start to cross and close.”

Read more testimony from patients with IgAN or learn more about IgAN.