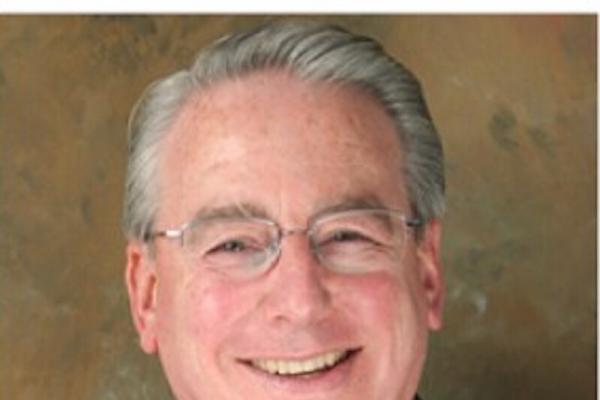 April 22, 2021—New York, NY — The National Kidney Foundation (NKF) is pleased to announce the appointment of California businessman Alan C. Mendelson to its national Board of Directors.

Mendelson is a well-respected and widely recognized lawyer in the life sciences industry who served as a Senior Partner at Latham & Watkins LLP for over 20 years until retiring in December 2020. Earlier in his career, he served as Secretary and Acting General Counsel at Amgen helping the company grow through multiple transactions, including venture capital financing, public offerings, mergers and acquisitions, strategic collaborations, commercial transactions, IPOs, a joint venture with Kirin Brewery, a European Convertible debt deal, and a co-promotion agreement for Europe with Roche.

A major focus of Amgen was its partnership agreement with Johnson & Johnson on a new drug treatment for kidney patients. Through this work and due to friends suffering from kidney failure, Mr. Mendelson learned about the burden kidney disease takes on patients and their families. He later became President of NKF’s then Northern California affiliate for three years, served on the local Board of Directors for 12 years and has supported NKF events in the Bay Area for more than 35 years.

“Alan has helped numerous companies grow through every stage of the business life cycle,” said NKF Chair Anthony E. Tuggle, President of Customer Operations at Afiniti and a kidney transplant recipient. “He brings decades of experience counseling boards and executives of emerging and public companies and will be an integral advisor helping us accelerate innovation in kidney disease and transplantation. The wealth of business acumen Alan brings from advising startups to working with venture capital firms and investment banks and helping them through a full range of transactions will definitely add value to the work we do every day on behalf of the 37 million Americans who have kidney disease.”

“I’m honored to join the National Kidney Foundation Board of Directors and share my perspective as a lawyer with 40+ years of experience in the life sciences industry,” said Mr. Mendelson. “My association with Amgen led to a career dominated by representation of emerging biotechnology companies. I’ve seen the continuing development of relationships between academic and research institutions, non-profits and emerging biotechnology companies, and I want to do all that I can to use the knowledge I’ve acquired to help advance innovation in the treatment of those who have kidney disease.”

Mendelson is married to Agnes B. Mendelson and has two sons, Jonathan and David, and four grandchildren – Ella (11), Ethan (10), Laina (8) and Trevor (7).  Once COVID-19 is behind us, you can find Mendelson rooting for the San Francisco Giants, San Francisco 49ers and San Jose Sharks, as well as enjoying football and basketball games at UC Berkeley.