NKF Statement on Violence Against the AAPI Community 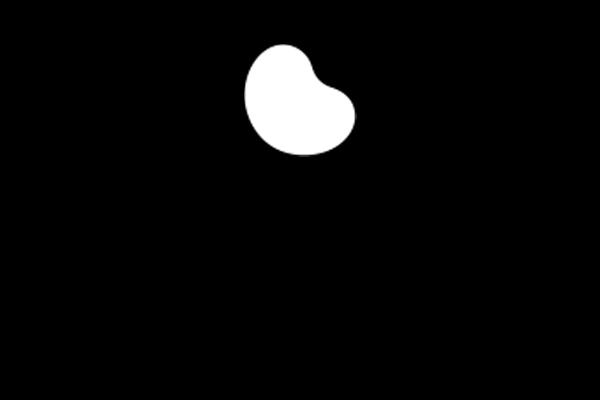 All quotes for attribution to National Kidney Foundation - March 31, 2021

“Since the start of the pandemic countless acts of harassment, including violent and verbal attacks, have occurred against the Asian American and Pacific Islander (AAPI) community. The continued increase in hate crimes is both disheartening and abominable. From the recent tragic killing of eight innocent people in the Atlanta area, six of whom were Asian, to the daily attacks against members of the AAPI community in cities and towns throughout the nation, these racist attacks cannot be tolerated.

The National Kidney Foundation (NKF) is committed to fighting for the fair treatment and equity of all groups as that is the core of working towards a more diverse and inclusive organization or society.  We remain devoted and determined to prioritize this issue, especially for the patients we serve, the staff we employ, and our volunteers and members.

In February, we launched our first-ever Health Equity Advisory Committee (HEAC) responsible for directing and championing NKF’s health equity, community health, and social justice efforts through research, education and key partnerships. This committee will work collaboratively with kidney patients, other NKF committees, as well as boards and staff to advise in the design, implementation and evaluation of programs that support stronger and healthier communities.

As we continue to advocate for change to address the significant healthcare disparities facing communities of color, we express our sincerest support for the AAPI community and strongest condemnation against continued acts of violence against them.”

In the United States, 37 million adults are estimated to have chronic kidney disease—and approximately 90 percent don’t know they have it. 1 in 3 adults in the U.S. are at risk for chronic kidney disease. Risk factors for kidney disease include: diabetes, high blood pressure, heart disease, obesity, and family history. People of Black or African American, Hispanic or Latino, American Indian or Alaska Native, Asian American, or Native Hawaiian or Other Pacific Islander descent are at increased risk for developing the disease. Blacks or African Americans are almost 4 times more likely than White Americans to have kidney failure. Hispanics are 1.3 times more likely than non-Hispanics to have kidney failure.