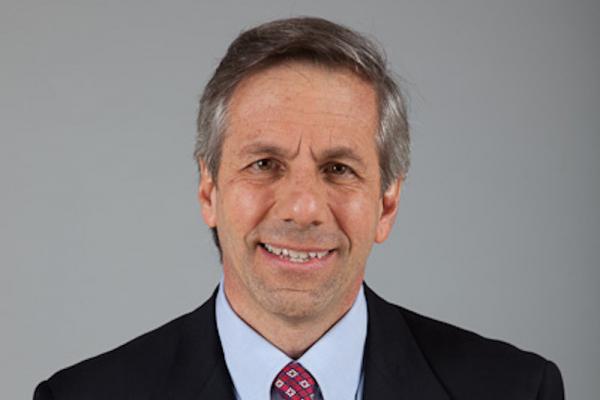 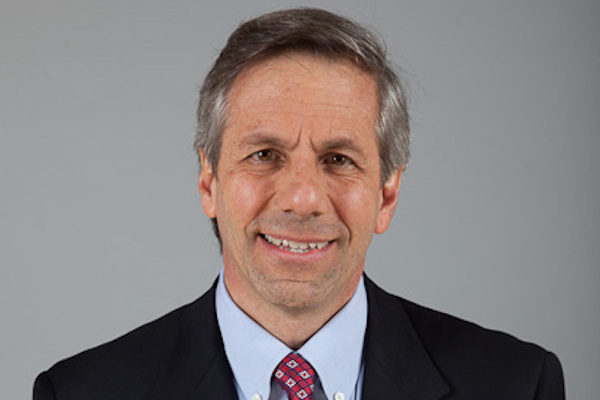 New York, NY - October 19, 2022 - National Kidney Foundation (NKF) presented its highest honor to one of the organizations most important, long-standing volunteers. Arthur P. Pasquarella, a former chairperson of the NKF National Board of Directors, received the Martin Wagner Award for his many years of service and support of kidney patients across the country.

Pasquarella, a passionate advocate for organ donation has a history of fighting kidney disease. His father, Valentino H. Pasquarella, Sr., received a kidney transplant in the mid-1990s and Art donated a kidney to his brother, Val, Jr., in 2010. He served as NKF Board President from 2015 to 2018 and has been a leader on the charity’s board since 2011.

“Art is one of the single most impactful leaders in NKF history,” said Kevin Longino, chief executive officer of NKF and a kidney transplant recipient. “I cannot express how much Art has meant to me personally, to our work and to the lives of countless families facing kidney disease. This award is only given in the most special circumstances and there is no more deserving person than Art.”

A resident of Gwynedd Valley, Pennsylvania, Pasquarella is a principal and Chief Operating Officer of Equus Capital Partners, Ltd., a nationwide real estate investment company based in the Philadelphia area. He holds a M.S. in Real Estate Appraisal and Investment Analysis from the University of Wisconsin-Madison and a B.S. in Finance from Pennsylvania State University.  He is a member of the Counselors of Real Estate and served as 2010 Chair of its National Board of Directors.

The Martin Wagner Award, NKF’s most prestigious honor for volunteers, recognizes those individuals who have given countless hours on behalf of its programs and devoted themselves to helping the foundation reach its goals and serve the people who could benefit from its service.

First presented in 1975, the Wagner Award is the highest honor the Foundation can bestow on a lay volunteer.  Martin Wagner was a resident of Queens Village, New York. His son suffered from childhood nephrosis.  Along with other parents whose children were also affected, he helped organize The National Nephrosis Foundation, the earliest incarnation of NKF.

Wagner’s dedication and commitment of service to those who suffered from kidney disease spanned 24 years.  His loyalty and personal support helped a struggling organization through its growing pains into the vital organization it is today.

The award was presented to Pasquarella during last week’s NKF national board of directors meeting.