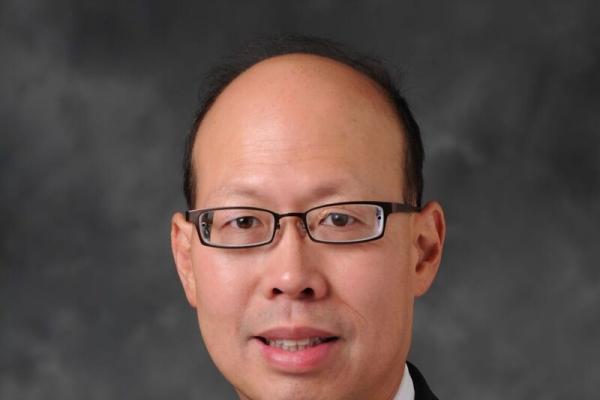 “Dr. Jerry Yee was a true leader in nephrology. He was an active clinician, academic leader, Head of Nephrology and Hypertension of the Henry Ford Hospital and Chief Medical Officer of the Greenfield Health Systems. For more than three decades, he worked tirelessly to improve outcomes for patients with kidney disease and dedicated so much of his time to mentoring the next generation of clinicians, as well as contributing to NKF’s professional education mission. He elevated the quality and prominence of several NKF initiatives during his tenure as Chair of the Spring Clinical Meetings Program Committee and as Editor-in-Chief of Advances in Chronic Kidney Disease. He has lectured nationally and internationally in the fields of chronic kidney disease, diabetic kidney disease, hypertension, and acid-base/electrolyte disturbances.  Because of him, over 200 lectures are online and available to nephrologists.

We’ve had the honor of recognizing Dr. Yee’s work twice. First as a Kidney Crusader Award winner from NKF of Michigan, and as the 2019 recipient of the Donald F. Seldin Award, one of our organization’s highest honors that recognizes excellence in clinical nephrology.  He was a true friend to NKF and will be deeply missed.”