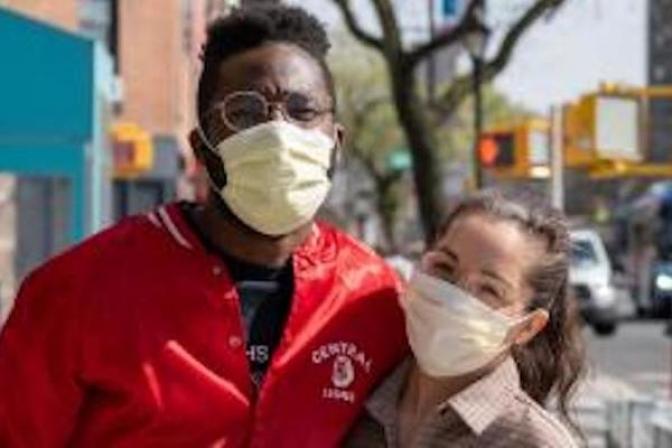 Following a recent discussion with leadership at the Health Resources and Services Administration (HRSA), NKF has formally requested the agency to adopt practices that have been shown to help address the prevalence of Chronic Kidney Disease (CKD) in communities of color.

The irreversible, progressive loss of kidney function known as CKD does not discriminate. It affects people of all ages, gender and ethnicity. In contrast, kidney failure – the end result of CKD – affects ethnic minorities three to six times more often than Caucasians.

Many factors are responsible for this disparity in kidney failure amongst different ethnic groups, including higher prevalence of risk factors for CKD such as Diabetes Mellitus and Hypertension, lower socioeconomic status, lack of access to healthcare, lack of health literacy and genetic factors. Lack of health literacy is a modifiable risk factor that can be addressed through public health education programs and targeted patient education.

CKD has many different causes and treatments to prevent kidney failure, but in its advanced stage it has no cure. With available treatments, at best one can hope to slow down the progressive loss of kidney function to prevent kidney failure and its complications which include heart and blood vessel disease, bone disease, low red blood cell count, infections, frequent hospitalizations, depression, loss of income and others.

While there is ongoing research to find a cure for CKD, prevention of kidney failure can be achieved by screening individuals who are at the highest risk for developing progressive CKD and kidney failure, such as African Americans and Latinos. The goal is to detect CKD in its early stages when treatments such as blood pressure control can be most impactful in preventing kidney failure.