The Circular Connection Between Kidney Disease and Gout 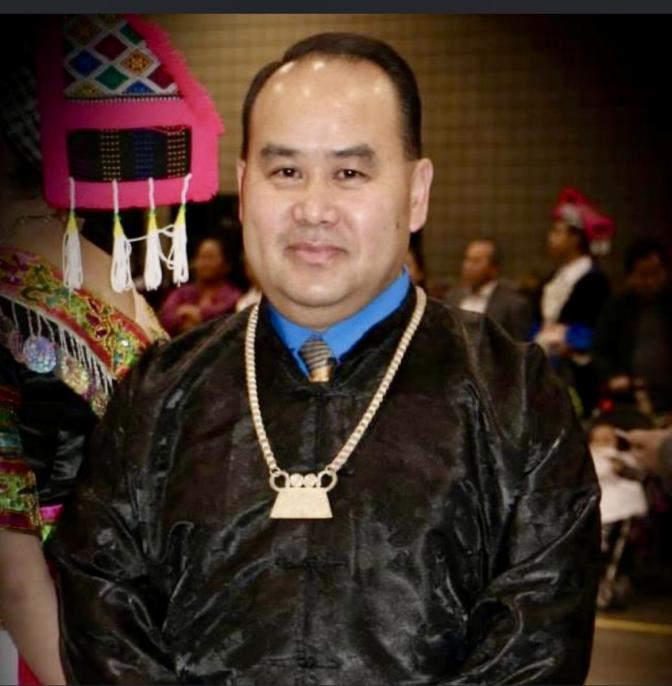 Interview and article by: Jennifer Cramer-Miller

Gout has been called “the disease of kings”, evoking the gluttony of King Henry VIII and suggesting that lavish overindulgence in food and alcohol cause the disease. For the estimated 8.3 million Americans who suffer from this incurable condition, it’s far from that simple. So what is gout, what causes it, and how does it relate to kidney health?

Healthy kidneys filter waste from the blood, including uric acid. Compromised kidneys ineffectively filter uric acid out of the body through urination, resulting in a buildup which causes gout, a form of inflammatory arthritis.

When this excess of uric acid forms sharp crystals that settle in the joints, gout causes excruciating joint pain, swelling, redness, and stiffness.

Gout can affect certain groups at higher rates, and Hmong patients in Minnesota are four times more likely to suffer from gout and its complications than non-Hmong individuals. (According to a Project Summary from the Hmong Gout Genomics Board).

No one knows this better than Tzianeng Vang, a Minnesota Hmong man who lightheartedly refers to himself as a “professional gout patient” with thirty years’ experience.

As a younger man, Tzianeng knew friends and family members with gout but hoped it would never happen to him.

Decades ago, his ankle hurt after he played soccer, but he dismissed gout as the potential cause. Although he tried to manage it with Tylenol, it didn’t put a dent in the pain.

Eventually Tzianeng saw a gout specialist and his diagnosis and journey began. And it has not been easy. After years of chronic gout, he has developed an advanced stage called tophaceous gout. Tophi (Latin for “stone”) appear as concentrated nodules of uric acid under the skin. These formations typically appear in the ears, fingers, and joints.

During an attack, jagged uric acid crystals fire intense pain in his back, neck, elbows, shoulders, fingers, toes, ankles, and behind the knees. Walking is often difficult, along with other everyday tasks, including getting dressed and moving freely without pain.

These diet modifications are difficult, Tzianeng explained, to incorporate within his Hmong cultural diet, which is rich in pork belly, red meats, liver, and gizzards. He also doggedly avoids MSG, a flavor enhancer and preservative added to many Hmong sauces.

“I can feel when food triggers a gout attack almost immediately,” Tzianeng explained. “It is like when you turn on a water heater and you hear the hiss through pipes. I feel a sudden heat warm up my joints.”

Other common foods that elevate serum uric acid and can precipitate an attack include beer and alcohol, shellfish, beef, processed foods, and foods and beverages with high fructose corn syrup.

Troublemaking uric acid crystals can also lead to kidney stones, another painful outcome of this disease. These stones can damage the kidneys, which circle us back to the loop between gout and kidney disease.

As a resource for kidney patients and an organization with close ties to the Hmong community, the National Kidney Foundation wants to raise awareness of the gout/kidney health connection. That’s why the National Kidney Foundation encourages anyone with gout to ask their primary care physician to check blood and urine tests regularly to monitor and safeguard their ongoing kidney health.

Thank you to Horizon for your partnership in raising awareness about CKD risk in the Hmong Community.