NKF Board of Directors Selects New Board Chair-Elect 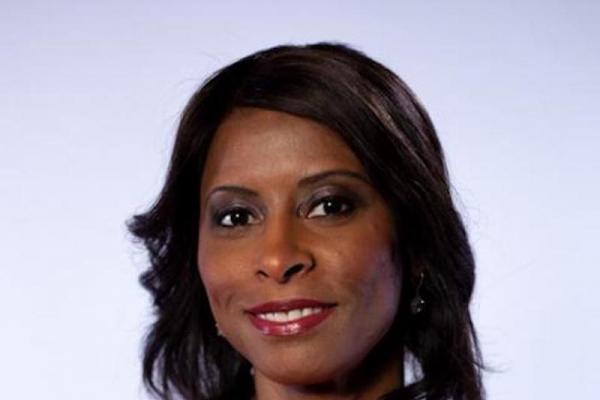 October 26, 2021 — The National Kidney Foundation (NKF) Board of Directors selected former National Security Council official, New York energy and investment executive, and living-donor Tracy McKibben as the next Chair-Elect at their recent quarterly meeting. She will step into the role as chair in October of 2022.

McKibben is the founder and Chief Executive Officer of New York-based MAC Energy Advisors LLC, a global investment and consulting company. She is a Harvard Law School graduate and served in several senior government positions including as a National Security Council official in the George W. Bush Administration. She worked in finance as an investment banker at Citigroup Global Markets as Managing Director and Head of Environmental Banking Strategy.  She is a regular speaker and thought-leader on topics such as renewable energy, water/energy nexus, green technology, innovation, ESG and sustainability.  She serves on a number of public and private company boards and has served on the NKF Board since 2019.

“It has been my honor to serve on the Board of NKF and I look forward to this new role and working with my fellow directors and the NKF management team to support the important role NKF plays in advancing initiatives to address kidney disease that includes education, prevention and living-donor transplantation, especially in diverse communities,” McKibben said. “I was able to give my mother a kidney and a much-improved quality of life and I strive to let others know that they can do the same for their loved ones. I don’t know that there is anything better you can do.”

McKibben will become the chair of the NKF Board in October 2022 taking over from kidney transplant recipient Anthony E. Tuggle, President of Customer Operations at Afiniti in Atlanta.

“Tracy will be an excellent Chair and will bring to the post a wealth of experience perfectly suited to lead our foundation into the ever-changing future,” Tuggle said. “The kidney community needs people like Tracy, who has committed so much to better outcomes and raising awareness of this dangerous disease.”

McKibben will lead a 20-member board of the Foundation, known for its work advocating for millions of kidney patients, raising awareness about kidney health, and helping to educate thousands of kidney professionals.