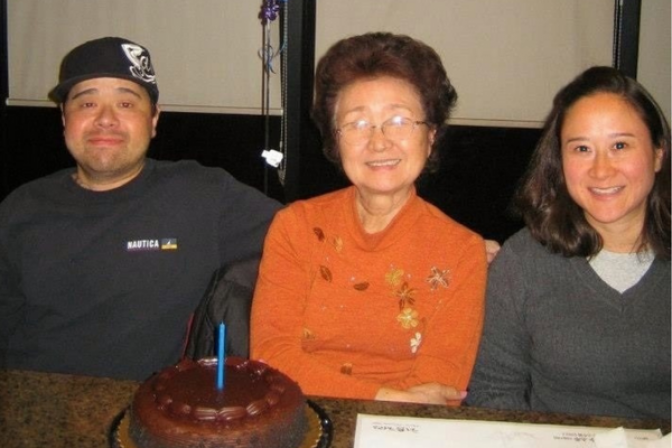 Since donating a kidney to her brother Brian in 2005, June Monroe has led a life of adventure. She has traveled the world, gone skydiving, and won numerous medals for swimming at the Transplant Games of America. If all that wasn't enough, she's also an elementary school assistant principal, a published children's book author, and a dedicated Voices for Kidney Health advocate. Read on for her inspirational story.

At ten years old, Brian's kidneys failed for an unknown reason. It was looking like he would need to start dialysis, but their father stepped in to donate one of his own kidneys.

"In the eighties, I was 12 years old when Brian's kidneys failed. My father ended up donating a kidney and he was able to avoid dialysis and live an enhanced life,” said June. “That kidney failed about 20 years later and Brian was on dialysis for two years."

Seeing their father live a healthy life with one kidney, and watching Brian struggle with kidney failure, June decided to donate. The successful transplant surgery took place on March 9th, 2005.

Are you considering becoming a living donor or in need of a transplant? Choose the self-paced, online course that fits your needs at the Kidney Learning Center. 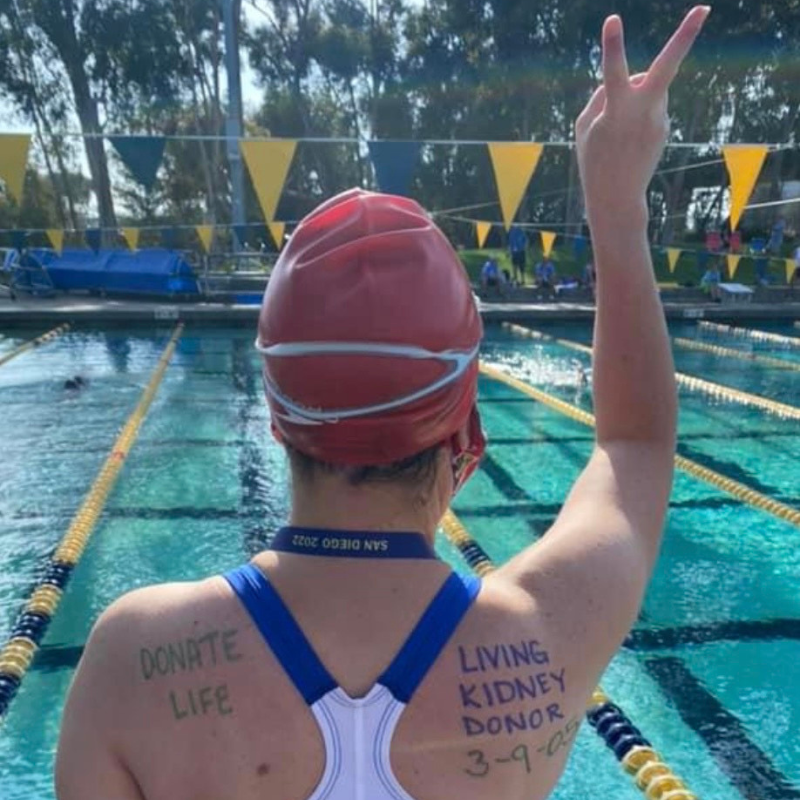 June's advocacy journey began long before she donated a kidney or joined Voices for Kidney Health, our network of advocates.

Shortly after donating her kidney, June participated in a panel discussing the importance of living donation and decided to continue volunteering as an advocate. As a dedicated assistant principal, June uses sound reasoning and negotiation skills daily to help her students succeed. She uses those same skills to educate lawmakers and help pass legislation protecting people with kidney disease and living donors.

"Many legislators don't know about kidney disease, so it's essential to educate them in order to pass legislation that supports the kidney community,” June said. “Educating legislators and getting their votes is one of the most important things for the community."

Now June is focused on getting the Living Kidney Donor Protection Act passed in Nevada, a state where no protection laws exist for living donors.

You are the strongest advocate for kidney patients, living donors, and their families. See how you can take action.

Living a Healthy and Full Life 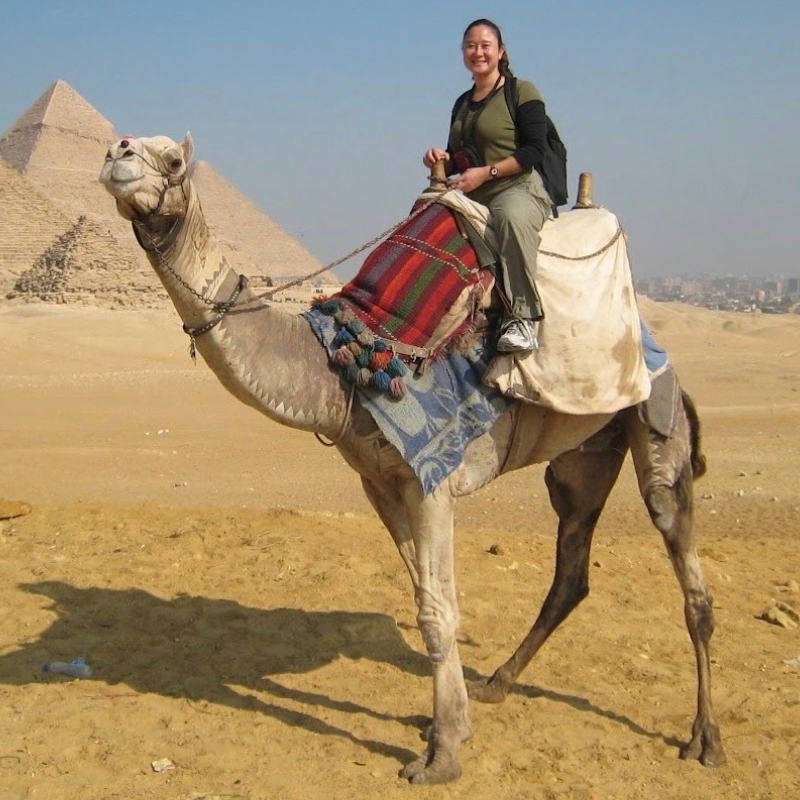 Donating a kidney hasn't slowed June down in the slightest.

"I created a bucket list of everything I wanted to accomplish and achieve. I wrote a book, went bungee jumping, and I even went skydiving. I've taken a cruise and traveled by myself," said June. "I also participated in an event where living donors set a Guinness World Record of the most living donors in one location at the Bean or the Millennium Park in Chicago, Illinois.”

June is incredibly grateful for the people she’s met through her advocacy with NKF: "Being involved in the kidney and transplant community has given me many life experiences I normally would not have been able to participate in. I've made lifelong friends and collaborated with people in the community. It's a tremendous experience.”

Join our network of advocates to make a difference for the kidney community and get connected with other amazing advocates like June. We can’t wait to meet you!

A Kidney Patient’s Journey to Advocacy


With Election Day around the corner, National Kidney Foundation advocates are already looking ahead to 2023, when state legislatures and a new Congress will begin thei...


When Kelli Strother walked into her local NKF office in 2018, she expected to discuss kidney health policy and figure out how her employer could help improve mental he...