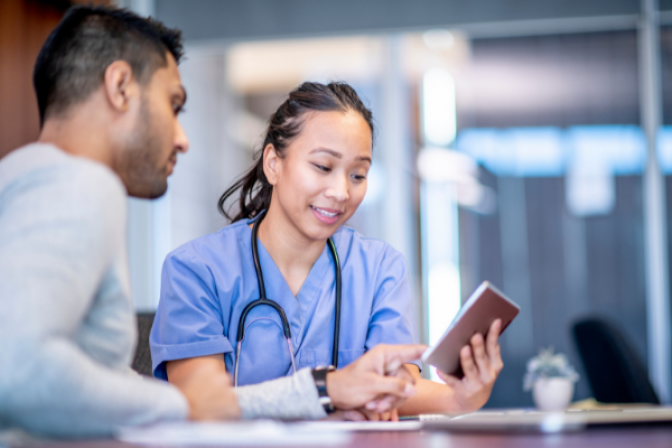 There is no current cure for immunoglobulin A nephropathy (IgAN); however, a promising new drug granted accelerated approval may help treat it. Tarpeyo (budesonide) delayed-release capsules have been shown to reduce protein levels in urine in adults with IgAN at high risk of rapid disease progression.

Generally, the protein immunoglobulin A (IgA) is released when the body needs to fight infection. In some cases, the protein inflames the kidneys, causing them to leak protein and blood. Over time, this may cause the kidneys to lose function and even fail.

The causes of IgAN aren't well known other than it’s an immune response gone wrong and genetic factors may also be involved. There are many different signs and symptoms, but the most common ones are:

Tarpeyo has been shown to reduce protein in the urine.

What is accelerated approval?

New drugs can take many years to get approved, so the FDA instituted new regulations that accelerate or shorten, the length of time needed to gain approval. The drug must meet an unmet medical need for a severe condition and prove effective with an intermediate or temporary endpoint to receive it.

In this case, Tarpeyo has been proven to reduce protein in the urine. However, there isn’t enough data to know if Tarpeyo slows kidney function decline in people with IgAN. Future clinical trials over an extended period will be required to determine the answer.

Researchers conducted a randomized, double-blind study. This means neither the researchers nor patients knew who was getting real medicine and who was getting a placebo, which looks just like the real medicine but is made from inactive ingredients. After nine months, the study participants' urine protein-to-creatine ratio (UPCR) was measured and evaluated. People taking Tarpeyo had, on average, 34% less UPCR compared to the placebo group, which averaged a 5% reduction.

When starting a new medicine, it is important to consider the possible side effects and the potential benefits. During the study, researchers found common side effects to include:

In addition to these side effects, there are a few other things to consider:

Learn more about the benefits and risks of Tarpeyo here.

Have questions? Speak with a trained specialist through our Patient Information Help Line, NKF Cares. To get started, call toll-free at 855.NKF.CARES (855.653.2273) weekdays from 9:00 am - 7:00 pm Eastern Time or email nkfcares@kidney.org.