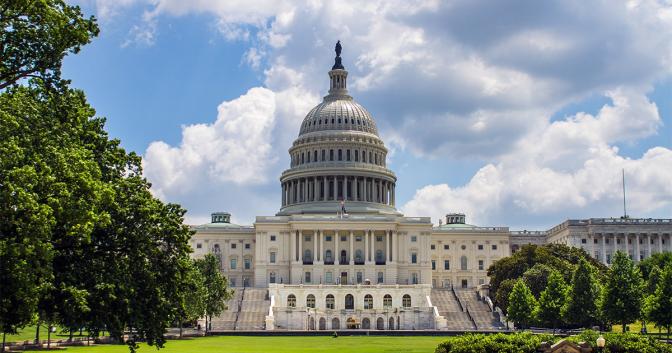 Now, the CKF is continuing its campaign by working with the chairs of the Congressional Kidney Caucus, Rep. Suzan Delbene and Rep. Larry Bucshon, MD, to urge Members of Congress to sign on to a similar letter asking the USPSTF to establish a kidney disease screening recommendation.

“We write today to urge the U.S. Preventive Services Task Force (USPSTF) to develop a chronic kidney disease (CKD) screening recommendation. As you know, when USPSTF last evaluated the literature on CKD screening in 2012, the Task Force found insufficient evidence to support routine CKD screening for asymptomatic individuals,” the letter reads. “The Task Force generally updates topics every five years, however, it declined to update its CKD recommendation. As a result, there is no current guidance from USPSTF on CKD screening. The absence of a CKD recommendation exacerbates the public health emergency posed by kidney disease and contributes to the low rates of CKD diagnosis in the primary care setting.”

The letter also highlights how this recommendation will also help address ongoing health disparities around CKD in Black and African American communities. “Sitting at the intersection of public health need, novel science, and health equity,” it notes, “CKD screening has never been more important.”

To urge your federal representative to add their signature to this letter before it’s sent to USPSTF, please contact NKF Government Relations staff directly. In the meantime, stay tuned for ways YOU can help fight kidney disease!